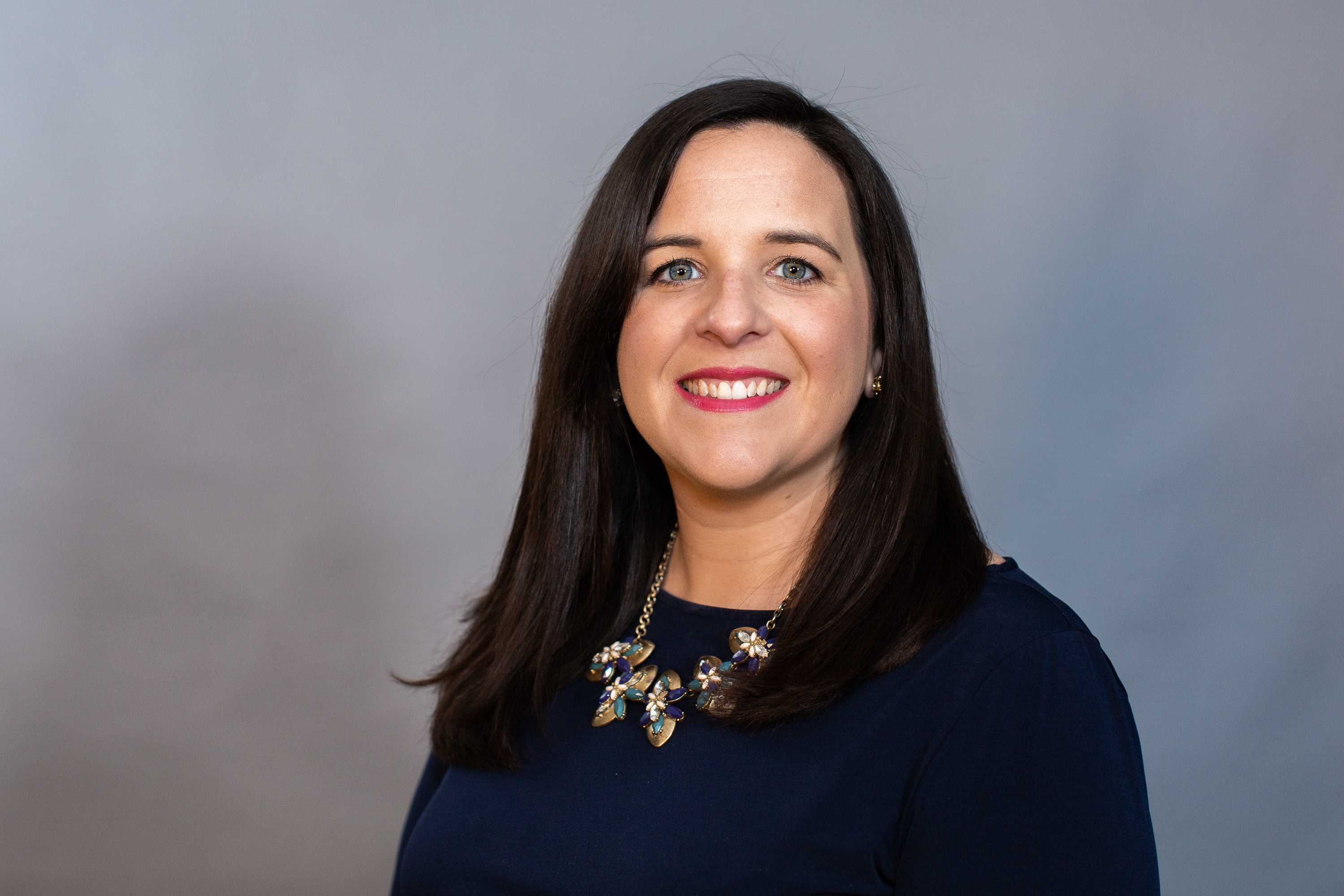 Kara Rollins, Litigation Counsel, comes to NCLA with experience in vindicating client’s rights from agency overreach and holding the administrative state accountable through government transparency projects. Before joining NCLA, Kara was Counsel for Cause of Action Institute where she represented clients in various Federal Trade Commission enforcement actions. She also engaged in strategic research and oversight of Executive Branch agencies, focusing on administrative rulemaking and government oversight and compliance. Prior to joining the Cause of Action Institute in 2016, she clerked for the Hon. Karen M. Cassidy, A.J.S.C. in the Superior Court of New Jersey, Union Vicinage. Preceding her legal career, Kara served as the Political Programs Manager for the National Federation of Independent Business, where she worked with small business owners throughout the country and learned firsthand about the adverse impact the regulatory state has on individuals.

Her work has been published on The Hill.com.