FINRA is a Double-Delegation Disaster 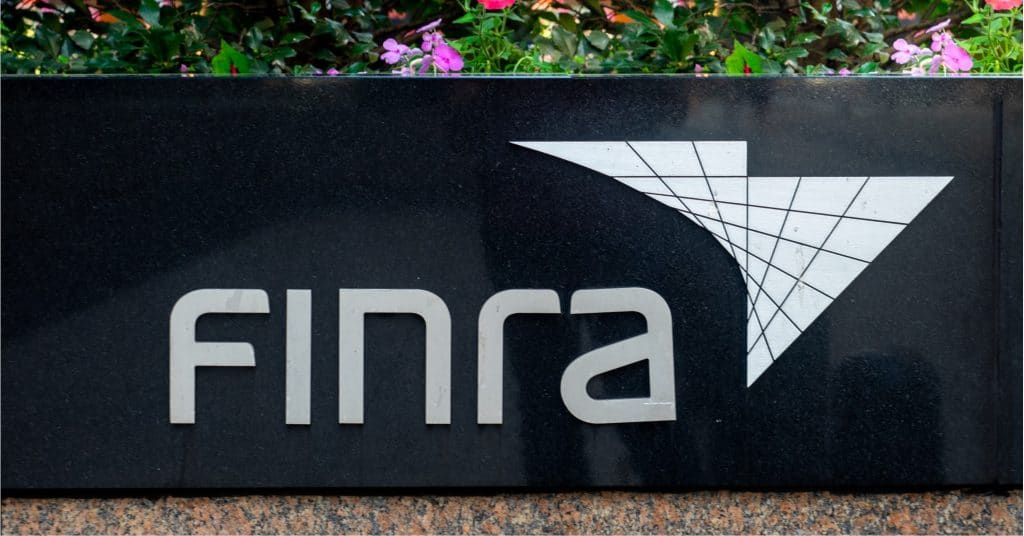 The current nondelegation doctrine may not be long for this world, evidenced by the concurrence and dissent in this term’s Gundy v. United States. In its present iteration, the doctrine allows Congress to give away legislative authority to agencies so long as the authority is pursuant to an “intelligible principle,” despite Article I, Section 1 of the Constitution stating that “[a]ll legislative Powers herein granted shall be vested in . . . Congress[.]” The Supreme Court also has begun to chip away at the administrative state’s insulation from presidential control in cases such as Free Enterprise Fund v. Public Co. Oversight Accounting Board and Lucia v. SEC. Casual observers may be surprised, however, that oversight of vast swaths of the financial services industry has been delegated not once, but twice, to an organization that is not part of the government and has no accountability to the president.

The Financial Industry Regulatory Authority (FINRA) is a “self-regulatory organization” cloaked with power under the Exchange Act of 1934. It is a massive private company with an annual budget of almost $850 million and a staff of 3,600 that is responsible for regulating one of our country’s most crucial industries. FINRA enjoys a strange status in our law. It is not a state actor under Shelley v. Kraemer, meaning it is not held to constitutional standards in its adjudication or general conduct. But it is a state actor for the purpose of immunity from lawsuits.

FINRA also acts with the force of law. It writes its own rules, which it then enforces, and if you do not comply you can be barred from employment as a broker or dealer. While the Second Circuit has held that FINRA cannot sue to collect its judgments, those who do not pay them can still be barred and subjected to civil penalties for continuing to have employ in their chosen profession.

FINRA’s structure is unconstitutional in three respects. First, Congress impermissibly divested itself of its lawmaking authority in the Exchange Act not just once, but twice, by using the U.S. Securities and Exchange Commission (SEC) as a lawmaking passthrough to FINRA, eliminating necessary bicameralism and presentment. If FINRA’s “laws” are merely rules under the Administrative Procedure Act, they must go through notice and comment and be promulgated by an actual government agency that is subject to statutory and constitutional limitations. Second, FINRA’s governing structure is impermissibly insulated from presidential control under Free Enterprise Fund. The president has no ability to manage an organization that has regulatory authority over a multi-billion-dollar industry and acts with state authority twice-removed from Congress. Third, FINRA’s regulatory role is that of an executive agency, but it operates outside the bounds of our Constitution, breaking the social contract that undergirds our political system. We grant government the power to bind us only because it promises to act within the limits agreed upon through the Constitution and its amendments.

FINRA can place citizens in financial and social ruin with no redress in the courts, and only costly, limited review at the SEC. By that time, the damage to their reputations and bank accounts may already be done. It is long past time to extend the state-action doctrine to FINRA, or better yet, to remove its authority entirely and place financial services regulation in Congress’s hands.