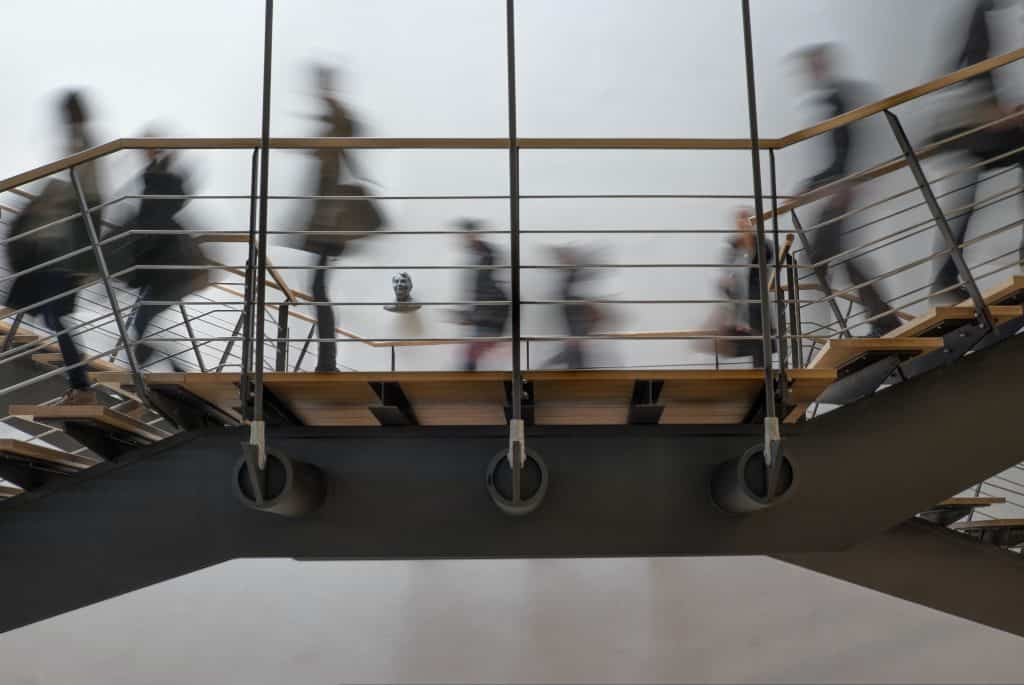 On International Women’s Day, President Joe Biden issued an executive order “direct[ing] the Department of Education (ED) to review all of its existing regulations, orders, guidance, and policies” for the ostensible purpose of “guarantee[ing] an educational environment free from discrimination on the basis of sex….” The real focus of such “review,” however, is to figure out a way to either circumvent or repeal the Title IX regulations issued by the Trump administration in May 2020 entitled “Nondiscrimination on the Basis of Sex in Education Programs or Activities Receiving Federal Financial Assistance,” (85 Fed.Reg. 30026). This most recent effort is not only misguided but unlawful and will do little to promote the interests of girls and women. It is also a direct attack on one of the most sacred protections that we have as citizens of this country—the right to due process when accused of wrongdoing.

Title IX, passed in 1972, is simple and direct: “No person in the United States shall, based on sex, be excluded from participation in, be denied the benefits of, or be subjected to discrimination under any education program or activity receiving federal financial assistance.” It was designed to ensure that girls and women can fairly compete in athletics, and to ensure that they were not excluded from taking advantage of educational and extracurricular opportunities because of their sex. It has had a profound impact on girls and women everywhere. I should know, as I was one of the earliest beneficiaries of this important civil rights law.

Following passage of Title IX, our schools were required to open up a variety of opportunities that had not always been available to girls. Those opportunities included an expansion of girls’ sports and athletics, an expansion in girls’ right to engage in activities that had previously been largely reserved for the boys, and ultimately an enormous expansion in the roles that girls and women now play in our society. Having enjoyed the benefits of sports, agriculture classes, learning to weld and construct pig barns, and judging livestock in both high school and college, and having now practiced law for almost 32 years, I can say without equivocation that Title IX has bestowed untold benefits on girls and women since the day it was adopted.

Anyone with a lick of sense can understand what Title IX was intended to do. Under first the Obama administration, and now under Biden, however, there has been a concerted effort to twist Title IX into something it was never intended to be, and to weaponize it in the name of “equal rights.” From literally day one, the Biden administration has been issuing executive orders and taking other actions that are designed to deprive Title IX of its original meaning, an example being to erase the differences between boys and girls and between men and women by expanding the definition of “sex” to include “gender identity,” thereby allowing boys to compete in girls’ sports, while also sharing their bathrooms and shower facilities. Girls and women will be the ones who suffer the most from these unlawful policy changes.

Although President Biden’s executive orders do not have the force and effect of law, they are designed to instruct and dictate to all agencies in the Executive Branch how his policies are to be implemented through their regulations, guidance documents, and litigation. His executive orders related to Title IX, for example, are intended to push the Department of Education to bring lawsuits against those school districts that do not comply with his interpretation of Title IX—despite the fact that his interpretation is incorrect, unlawful, and unconstitutional. The very purpose of his executive orders, in other words, is to find a way to circumvent the law, or ignore it entirely. Title IX—passed to protect the civil rights and entitlements of girls and women—is now merely a vehicle to pursue an agenda that was never contemplated by Congress in 1972, and in direct violation of what this statute was designed to do.

A second blazing problem with the Biden administration’s interpretation of Title IX is that it is contrary to established law. Numerous courts, for example, have issued decisions finding that campus Title IX proceedings involving accusations of sexual misconduct or discrimination must provide procedural due process protections to the accused. In Doe v. Purdue University, 928 F.3d 652 (7th Cir. 2019), then-Judge and now-Supreme Court Justice Amy Coney Barrett writing for the majority stated that “Purdue’s process fell short of what even a high school must provide to a student facing a days-long suspension.” Id. at 663. While that decision resulted from Purdue’s implementation of the Obama administration’s 2011 “Dear Colleague Letter,” Biden’s executive orders are merely a resurrection of that same wrong-headed policy, one that has resulted in numerous lawsuits and decisions in favor of those students and professors who were deprived of their basic due process rights by having to suffer through what can only be described as campus kangaroo courts.

This latest executive order raises the specter of returning to that period of time when merely the allegation of sexual harassment or misconduct was sufficient to destroy the educational opportunities and careers of students and professors alike. That agenda was put into high gear by the 2011 “Dear Colleague Letter,” which was designed to coerce schools and universities into removing critical due process protections to individuals accused of misconduct. In the case of Vengalattore v. Cornell University, Cornell adopted new policies regarding sexual misconduct in response to that “Dear Colleague” letter. Cornell’s decision in that regard not only had devastating effects on Dr. Vengalattore but represents a dark period in the school’s stellar history, with constitutional rights and protections being severely compromised for the sake of complying with an interpretation of Title IX that defies legal support and common sense.

While schools are not bound by President Biden’s latest executive order (or the similar ones that he signed on his first day in office), they still face a substantial threat as a result of this most recent policy change. Because the Department of Education may withhold federal funds or pursue legal action against any school that does not comply, the stakes could not be higher. Schools now have three difficult and completely unsatisfactory choices: (1) comply; (2) lose federal funds; or (3) spend years in litigation with the ED regarding the meaning of Title IX. What do you think schools will do?

It is unfortunate that President Biden chose International Women’s Day to further an agenda that will undermine the very purpose of Title IX by erasing the gains and benefits girls and women have been able to realize as a result of that landmark civil rights act. It is also disappointing to use such an important day to further an agenda that has at its heart the deprivation of basic due process rights in Title IX proceedings. President Biden’s latest executive order is not only misguided but is also a violation of separation of powers. He simply does not have the authority to rewrite the law and to twist Title IX into something it was never intended to be.

President Biden’s March 8th executive order is designed to repeal one of the most important successes of the Trump administration—the regulations adopted by the Department of Education bringing clarity and certainty to what Title IX means, how it should be enforced, and how to balance competing interests when accusations of sexual misconduct in the educational context are made. Girls and women will not be better off for these latest efforts to upend Title IX, and our sons, brothers, and fathers will suffer as well. The only group that stands to gain are those employed in Title IX offices on college campuses—their ranks will most likely expand considerably. God help us all.