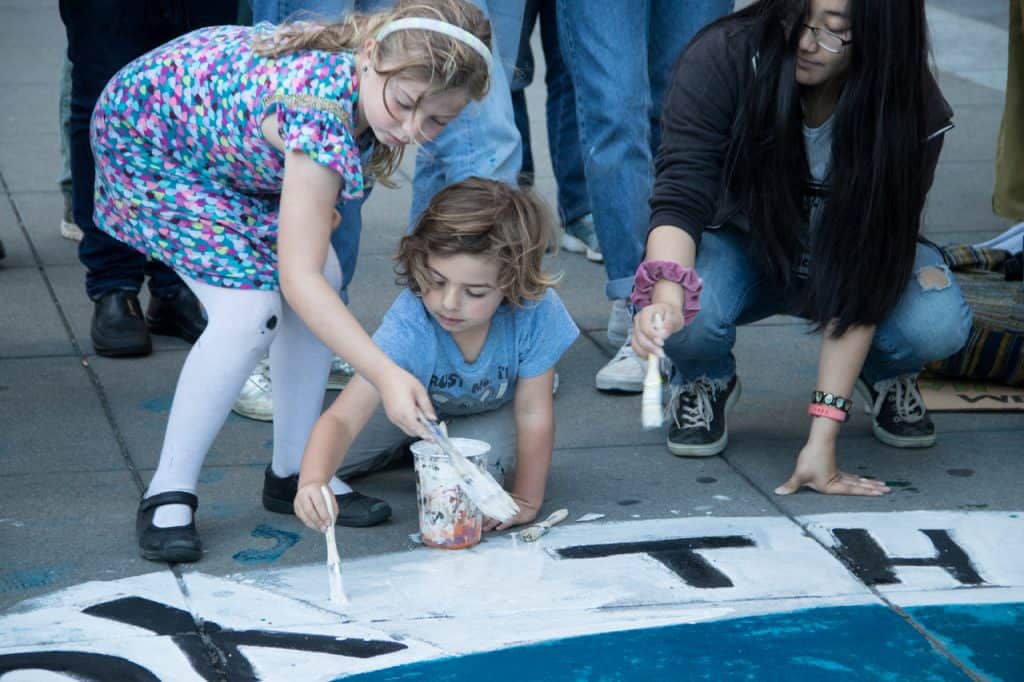 One of the more disturbing tactics of the plaintiffs’ bar when advancing novel theories in mass tort and climate litigation is to put children in the vanguard of their pleading and media storm. The all-too-successful ploy draws media and public sympathy for what are otherwise meritless legal claims. This technique dates back at least as far as the infamous tobacco litigation—which benefitted not a single smoker—but instead levied a cruelly regressive quarter- of-a-trillion-dollar unlegislated tax on smokers of all ages. The buccaneer/lawyers became tycoons trying to sell a court an absurd and counterfactual theory that smokers had been bamboozled about the dangers of smoking by the tobacco industry. The tobacco settlement was the largest wealth transfer by litigation in history and occurred despite decades of public awareness of the health effects of smoking.

Deploying harm to children has proven such an effective tactic that it is routinely replicated in mass tort cases: opioid, talcum powder, and Roundup litigation. Greta Thunberg embodies the trope of the innocente leading the children’s crusade in the current climate change cause célèbre. More astute observers reckon that she’s not unlike the snatched child in action movies, used as both front and shield for darker forces advancing “groundbreaking” (read insane) causes of action that award billions of fees to counsel for the wee crusaders.

No case has appropriated this strategy more literally than Juliana v. U.S., the underage named plaintiffs of which asserted a right to a “stable climate system” and asked the federal government to free the children from “dangerous levels of anthropogenic CO2,” “phase out fossil fuel emissions and draw down excess atmospheric CO2.”

Whew! This conceptually ridiculous case lingered in the courts for years until finally a panel of the Ninth Circuit Court of Appeals held the plaintiffs lacked standing to pursue a case where the harm could not be assigned to the U.S. government and which courts lacked powers to redress. The appellate court noted that the child plaintiffs sought an injunction “no less than a fundamental transformation of this country’s energy system, if not that of the industrialized world,” relief that no court could order, and which must be sought “by the People’s elected representatives,” rather than federal judges conjuring up some penumbral theory assigning power to courts to decree climate policy. That appellate ruling ordered “remand [of] this case to the district court [Judge Ann L. Aiken] with instructions to dismiss for lack of Article III standing.” (Emphasis added.)

This means the case is over. Done. Finis.

Or it used to mean that. Recent news reports indicate that the children seek to amend their complaint and are imploring the Biden administration to negotiate a settlement that will impose their demands on America by a sympathetic district judge’s decree. You know, the one who was ordered to dismiss the case because there is no Article III jurisdiction to permit the court to award relief.

It is therefore disturbing to learn that the judge nonetheless ordered a late June settlement conference. Seventeen state attorneys general have moved to intervene before a collusive settlement by the plaintiffs with the Biden justice department orders what the court has no power to order. (Note to AGs: keep a sharp eye out for claims for attorney’s fees where plaintiffs did not prevail.)

Sound familiar? Sure it does. The Obama administration notoriously employed this “sue and settle tactic” where, to give as one example, some 137 new Clean Air Act regulations were imposed on the American people by settlement of lawsuits with activist green groups. Have you, like me, missed the part of the Constitution that puts lawmaking power into the hands of executive branch officials collusively settling lawsuits to achieve results by an end run around the branch of government in which the power to make law is exclusively vested? Oh wait! There is no such provision granting courts the power to confer an imprimatur of legitimacy upon such collusive deals in which regulation masquerades as court-ordered law.

President Biden’s climate goals dwarf the Obama deals: the current administration seeks to eliminate all carbon emissions in power plants by 2035 and from the economy entirely by 2050. Setting aside the laughably unattainable reach of these goals, this would require massive re-engineering of the United States’ economy, if not the world’s, as the Ninth Circuit panel noted.

But the Executive Branch can’t mandate this at all, whether by executive order, or a frankly corrupt judicial decree, which the Biden DOJ hopes will have the force of “law.” This is dangerously undemocratic and shamelessly tramples the constraints on power separating our branches of government.

Juliana v. U.S. is the reductio ad absurdum of progressive lawlessness. Judicial oversight and arrogation of power to oversee a settlement of a case that a higher court ordered dismissed have what the late Margaret Thatcher used to call “the stench of appeasement.” We do not and must not govern ourselves by corrupt deals between minuscule forces colluding with complaisant objects such as a judge willing to defy a higher order and impose profoundly undemocratic judicial lawmaking on the American public.

Or maybe we’ll get lucky and the crusading children will cancel themselves, as did the Auckland, New Zealand, Greta Thunberg-linked chapter, for being a racist, white-dominated space that avoided, ignored, and tokenized persons of color disproportionately affected by climate change. No kidding!