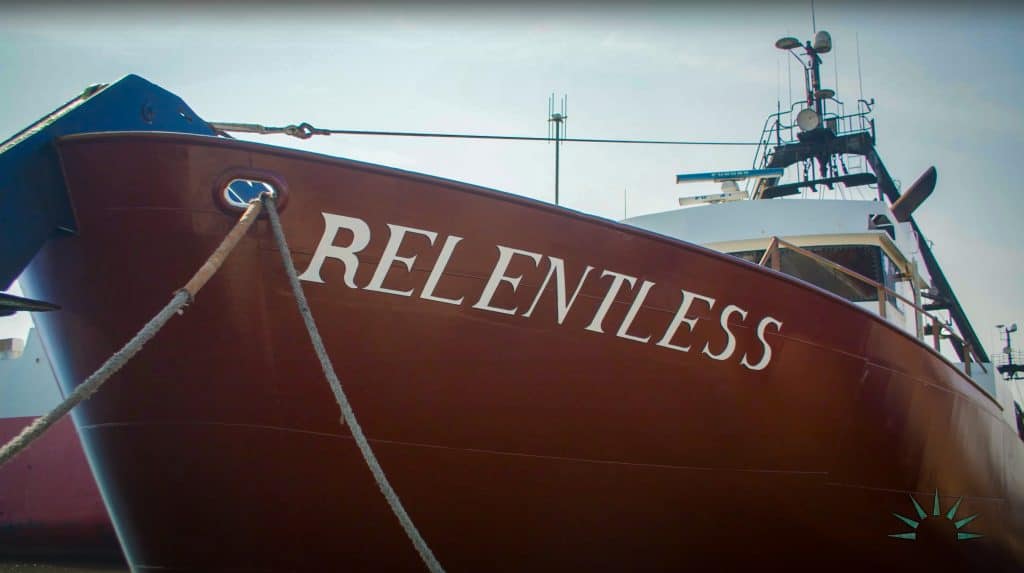 Fourth Amendment rights are crucial in preventing government abuse and securing privacy. It is then of little import whether that abuse or invasion of privacy is perpetrated by local police or the IRS; in both cases, Fourth Amendment rights apply with equal force. But judicial precedent has upended this commonsense view. As with other constitutional provisions, the Fourth Amendment is ignored and downplayed by the administrative state.

Generally, the government can conduct a search or seizure only when an officer secures a warrant based upon an affidavit supplying probable cause, i.e., reason to believe that it is more likely than not that there is evidence of a specific crime at the location, or on the person or property, to be searched or seized.

But when administrative agencies conduct searches and seizures, and when only civil penalties are on the table, courts have lowered the bar. In Camara v. San Francisco, the Supreme Court held that to secure probable cause to search an apartment, a housing inspector need not have a specific basis to believe that an occupant is currently violating a housing code. Rather, “where considerations of health and safety are involved,” probable cause may obtain where a search is justified by broad “legislative or administrative standards.” For instance, a mere “appraisal of conditions in the area [around a building] as a whole”—instead of “knowledge of conditions in [a] particular building”—might supply probable cause for a search.

By expanding the probable-cause inquiry, Camara has spawned an entire “administrative search” doctrine, under which judges engage in ad hoc balancing of the broad, abstract value of a particular governmental program against the degree of privacy intrusion that the judges believe the program entails. Almost entirely absent from the inquiry is any requirement that administrative officials provide particularized evidence that a surveilled citizen is violating any law to justify the search; such a requirement would impede “routine systematized inspection[s]”—a feature of the administrative state the court elevated over the Fourth Amendment itself. Like most balancing tests, the administrative-probable-cause test loads the dice in favor of the government: unconstrained by traditional probable cause methodology, judges fall prey to the siren calls of claimed states of emergency, and discount hard-to-measure values like privacy.

Enfeebled probable cause standards for administrative searches are commonly justified by the view that such searches are both minimally intrusive and justified by maximal public interest. An ongoing NCLA case shows just how wrong this is.

In Mexican Gulf Fishing Company, et al. v. National Oceanic and Atmospheric Administration, et al., charter boat captains represented by the NCLA are challenging an NOAA rule requiring them to “permanently affix” a Vessel Monitoring System to their boats. This “anchor bracelet” would monitor their boats’ every movement—whether during business or after hours. Naturally, the NOAA has no cause whatsoever, “never mind probable,” to justify this seizure of data. Despite this, the rule allows the agency to obtain highly valuable “proprietary information”—such as prime fishing “holes,” that many of the plaintiffs have spent years on the job developing—and provides scant assurance that this information will not be leaked and become publicly accessible. Worse still, the NOAA has utterly failed to demonstrate how obtaining access to plaintiffs’ industry know-how in any way furthers its interest in protecting fisheries.

The NOAA surveillance system thus allows the government to track citizens’ every movement, thereby constructing a detailed mosaic of their personal lives; it can be weaponized by administrative agencies to uncover violations of civil ordinances; and it is just as intrusive as any criminal search or seizure.

And though the NOAA program might sometimes further the agency’s interest in protecting fisheries and endangered reefs, this does not justify discarding time-tested constitutional standards. While there might be a rare case where the NOAA must immediately search a boat to uncover an imminent threat to fish in the Gulf of Mexico, standard Fourth Amendment doctrine already furnishes well-defined exceptions to the warrant requirement—like exigent circumstances—that would allow them to do this. And unlike free-floating administrative-search balancing tests, courts have diligently cabined these exceptions to prevent them from swallowing the rule. There is absolutely no reason why agencies’ appeals to public interest and imminent emergency should cripple probable cause standards, thereby handing the government a free pass to violate the constitution.

It is far past time for courts to apply to restore Fourth Amendment rights to citizens who find themselves run through the administrative ringer. The constitution demands no less.