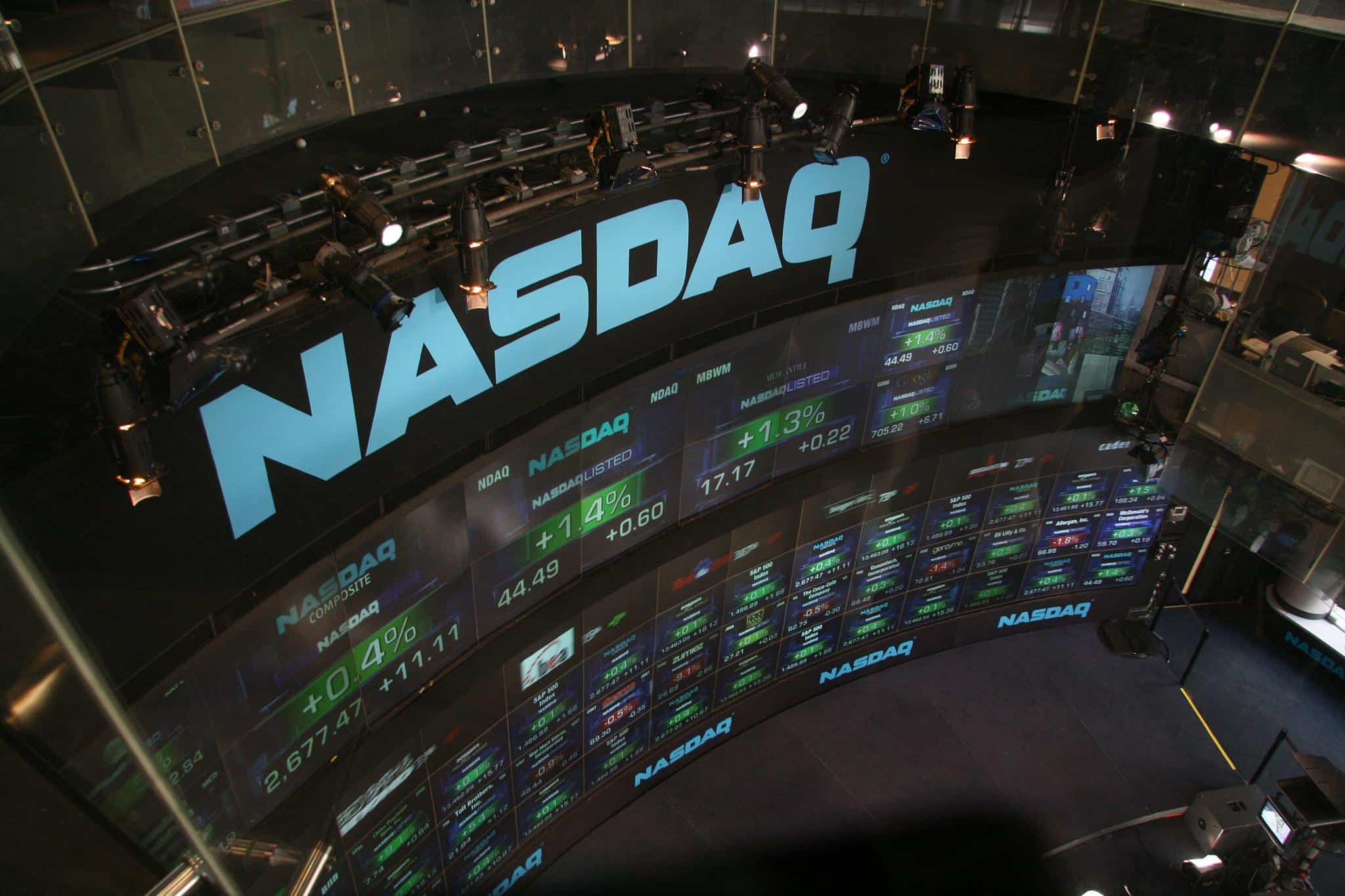 When did it become acceptable to ask people about their race, gender identification, and sexual preferences when determining their qualifications to do a job? If the SEC—and the stock exchange it supervises, Nasdaq—have their way, the answer is quickly forthcoming: in the retrograde year 2021 when selecting people to serve on boards of directors of major corporations.

Questions that are impermissible, offensive, and even illegal under state and federal law to ask of prospective employees have become mandatory for directorship candidates. Never mind that these questions are of the most personal, even intimate nature, invade the privacy of candidates, and disturbingly link their ability to serve on powerful boards with their race, gender identification, and sexual desires. Or that these characteristics are supposed to be irrelevant in a race-, gender-, and sexual preference-blind society that professes to adhere to the rule of law.

Here’s how it works: The Rules require each Nasdaq listed company to have, or to explain why it does not have, at least one director who self-identifies as Black or African-American, Hispanic or Latinx, Asian, Native American or Alaska Native, Native Hawaiian or Pacific Islander, or has two or more races or ethnicities, or as LGBTQ+. Failure to meet these quotas not only forces companies to make compelled explanations of why they are insufficiently woke, it exposes a company to being “delisted” from the Nasdaq exchange, a draconian penalty.

The Aggregate Disclosure Dodge or Nothing to See Here

The Rule as approved by the SEC and Nasdaq attempts to evade the intrusive and discriminatory nature of such inquiries by crafting the rule to require only “aggregate” disclosures by Nasdaq-listed companies. Because reporting is “aggregate,” the agency argues, it can evade the illegality and discomfort of identifying which director meets which criterion. But those questions must be asked of candidates in the first place in order to determine required reporting of board composition. And the rule’s attempt to deny that this means public disclosure of personal information is risible when you consider that the aggregate data has to be reported from year to year as the board composition changes, so the director-to-characteristic identification may be readily deduced.

There’s a lot to see here, none of it good. It was not so long ago when mandated disclosures of this nature would have led to invidious discrimination—and indeed there is no machinery in place to prevent that from being an unintended consequence of the Rule. No one would seriously suggest that racism, sexism, or discrimination against certain sexual preferences has been completely rooted out of our society, and so these disclosures might serve to perpetuate conscious or unconscious bigotry—with the government complicit in that illegal and discriminatory conduct.

No one doubts that the SEC could not lawfully pass these rules. Nor could Congress. So the end run around unconstitutional state action is that Nasdaq says it has voluntarily adopted the Rules as a contractual requirement for companies that list on this private exchange. But because current law requires SEC to approve all rules of self-regulatory organizations (SROs) and stock exchanges, and further gives SEC power to enforce those rules, the SEC cannot maintain that this is just a pro forma compliance with law that does not constitute state action. In addition, Nasdaq, NYSE, FINRA, and all the SROs regularly claim sovereign immunity from suits, arguing that because they are so highly regulated and controlled by the SEC they are entitled to such immunity. Nasdaq cannot have it both ways. It cannot be a sovereign when it suits the exchange to claim immunity, and a private organization when it chooses to act in violation of the Constitution.

Furthermore, the idea that this was purely private action ignores the uncomfortable fact that two SEC Commissioners chided the agency for not adopting such disclosure rules—which Nasdaq then cited as a reason it adopted the rules. It should come as no surprise in this age of wokeness, for a compliant SRO to do its regulator’s bidding. This allows the government to do indirectly through a regulated entity what it could not constitutionally do itself.

This Is “Not Inconsistent” With Our Powers Dodge

Not only does the Exchange Act confer no power on SEC to do this, it expressly prohibits the SEC from exercising its rulemaking power outside the scope and purpose of the Exchange Act. And yet, despite this express prohibition, SEC has forged ahead with approval of this illegal and unconstitutional Rule.

Even if there were not this express prohibition, the Rule’s design serves none of the agency’s regulatory purposes. It does not protect investors and does nothing to ensure fair and honest markets. Worse, as argued by a dissenting Commissioner, it potentially harms market integrity and is contrary to the public interest by conflicting with core Constitutional principles. These are among many other reasons why SEC cannot dictate board composition, as capably argued by SEC Commissioner Hester Peirce in that dissent from the agency’s approval of the rules.

The Rule is also unconstitutional in at least two ways. It violates the Equal Protection Clause, setting back decades of progress in civil rights advancement on these very issues, newly requiring existing and prospective directors to label themselves as to characteristics that are irrelevant to their positions and unlawful to require as a condition of employment. Further, by requiring companies who lack the requisite board composition to explain why they have not achieved these undisguised quotas, they compel speech forcing companies to self-report insufficient wokeness. This compelled speech comes at a high price: The company can be delisted from the exchange as a penalty, to say nothing of potential blacklisting of the company and social media cancellation looming on the near horizon. It is telling that 22% of people commenting on the rule when it was proposed felt compelled to do so anonymously or under a pseudonym.

Why the Stakes are High

The power of major corporations, Big Tech, Big Media, and other businesses large enough to list on Nasdaq to censor speech and “delist” people from social media leading to reputational, social, and business cancellation for insufficient wokeness should concern every American. Businesses should stick to their business of maximizing shareholder value and leave the social engineering to lawmakers and voluntary or non-profit organizations. These rules were generated by an unholy alliance of government regulator and Nasdaq, once one of the great engines of wealth creation in America. If not held unconstitutional in the courts, these issues will be increasingly dictated to Americans by unaccountable and unelected business leaders who have no business to decide these questions.

Cause for Cautious Optimism

As this post was going to press, a California state trial court held that a statute passed by the California legislature mandating board diversity was unconstitutional because it “violates the Equal Protection Clause of the California Constitution on its face.” Crest v. Padilla, 20 STCV 37513 (Cal. Sup. Ct. April 1, 2022). If a legislature lacks power to mandate the diversity composition of private corporations, it follows that a mere federal regulatory agency cannot do so in the guise of government approval of an exchange’s rules.

New Civil Liberties Alliance, where I work, has challenged the SEC Board Diversity Rule in federal court in the Fifth Circuit Court of Appeals. Let’s hope that judges there will agree that the SEC lacks power to do any of this and will put a stop to this alarming and unconstitutional abuse of administrative power.