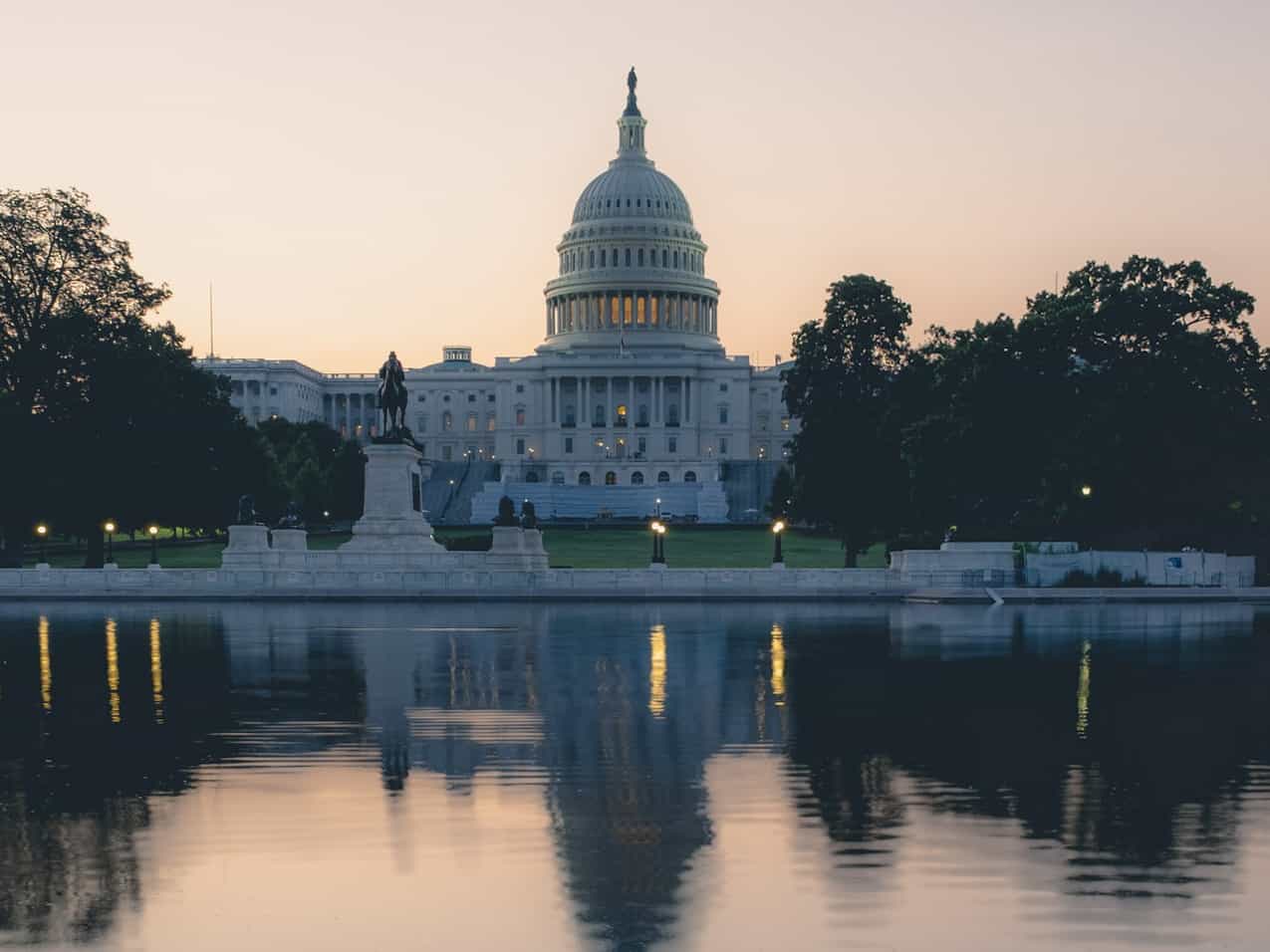 Jon Stewart recently discussed at length on his podcast, “The Problem with Jon Stewart,” until recently, a nearly extinct legal doctrine known as “non-delegation.” Although the Supreme Court has not invalidated any law on non-delegation grounds since the 1930s, court watchers and constitutional scholars anticipate that non-delegation will soon again occupy a prominent place in our national political discourse. So, what is it and why is it important?

All Americans learn in school that our Constitution separates the distinctive governmental powers (legislative, executive, and judicial) across the corresponding branches of our government (Congress, the President, and the courts). Few Americans would fail to recognize that the separation of powers principle would be violated, if, for example, Congress were to usurp the President’s power to be commander-in-chief.

But could a branch of our government ever voluntarily divest itself of a power conferred to it by the Constitution? Could the President, for example, give the pardon power to the Supreme Court? Could the Senate decide that the Office of Personnel Management tries impeachments?

The United States Constitution, at a mere 4,400 words (7,500 with Amendments), one of the shortest in the world, does not provide an explicit answer. But like many constitutional questions, the answer lies within the document’s language, history, and overarching logic.

Separation of powers is commonly understood as protecting Americans from the threat of government overreach. As the theory goes, our liberties are better secured when power is dispersed across competing government institutions. Or as James Madison (more eloquently) wrote in Federalist Paper Number 51, “ambition must be made to counteract ambition.”

But separation of powers also protects Americans from another threat – relative institutional incompetence. The different branches of our government were purpose-built to execute their originally intended functions. Playing musical chairs with that delicate balance of powers risks creating mismatch between the structure of an institution and its powers and responsibilities.

For example, after a disastrous experience under the Articles of Confederation where Congress was responsible for overseeing the various departments, the Framers of our Constitution intentionally charged the Executive, headed by a single individual, with administrative oversight. That Congress, composed of regularly elected politicians, is tasked with passing laws but the courts, composed of unelected judges with lifelong tenure, are tasked with interpreting the law, is likewise no accident.

Contemporary discussion of the non-delegation doctrine almost exclusively references Congress’ ability to delegate its own power to enact legislation to executive agencies answerable to the President. In this context, the question is whether Congress can give the Department of Agriculture, for example, the power to effectively enact legislation over certain matters? Caselaw since the New Deal has effectively answered, “yes.”

The non-delegation doctrine argues that this is problematic. Why?

First, it is important to note that because Congress voluntarily relinquished its own power the first threat mentioned, government overreach, is not implicated. After all, how could it be? Congress chose to give away its own authority. But the second threat, relative institutional incompetence, still exists even though Congress assented to the usurpation! This is because, despite the delegation, it remains the case that Congress, not the President, was uniquely designed to discern the will of the people and promulgate the various rules that restrict and affect our lives in a myriad of ways.

But, what delegation giveth, delegation can taketh away when one’s political adversaries move into the White House. Recall the Obama Administration’s 2012 Deferred Action for Childhood Arrivals program (popularly known as “DACA”). In June of 2017, President Trump (re)directed the U.S. Department of Homeland Security to phase out the program. Then in January of 2021, President Biden (re-re)directed the U.S. Department of Homeland Security to reinstate the program. This sort of instability undermines the legitimacy of the political process at home and our republic’s commitment to the rule of law abroad.

But even if Congress’ ability to delegate its own legislative authority was desirable, such delegation cannot stand when it violates the central Constitutional tenant of separation of powers. Courts since the New Deal have permitted the delegation of Congress’ legislative power to executive agencies so long as Congress articulates an “intelligible principle” to guide the agency’s use of the delegated power. In practice, the “intelligible principle” exception swallows the rule and has permitted the Executive branch to assume vast swaths of rulemaking power.

The Framers of our Constitution were not inexperienced ideologues and well understood the difficulties of wrangling ambitious Congressmen of different political persuasions to pass legislation for our general welfare. As Alexander Hamilton memorably wrote in Federalist Paper Number 55, “in all very numerous assemblies of whatever character composed, passion never fails to wrest the scepter from reason. Had every Athenian been a Socrates; every Athenian assembly would still have been a mob.” Our judicious Framers, nevertheless, unflinchingly entrusted Congress, not the President, with the legislative function. The Constitutional command in Article I that “all legislative Powers herein granted shall be vested in a Congress of the United States” is indeed inexorable; Congress cannot shed their prescribed power to legislate, even voluntarily, without running afoul of the Constitution.