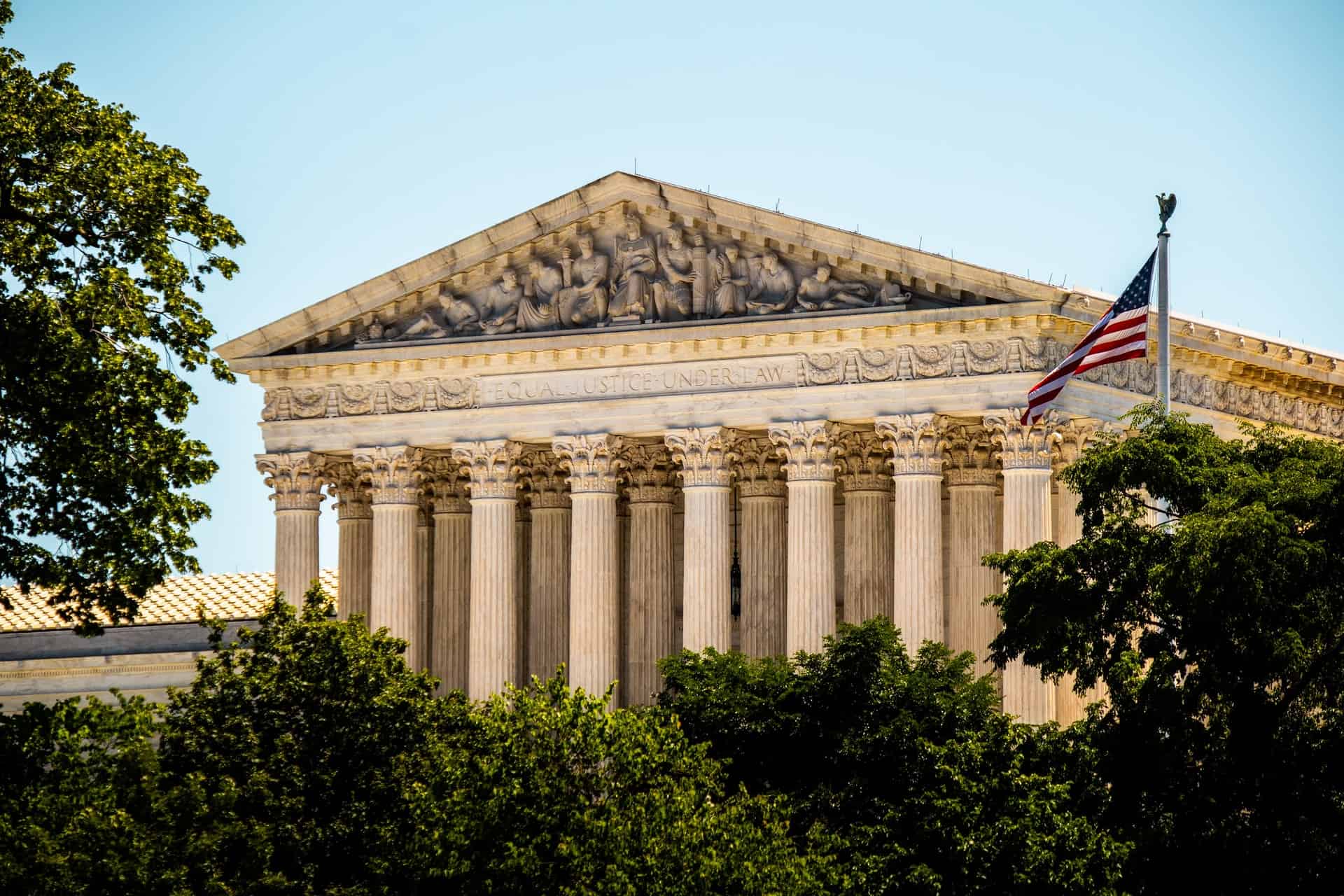 On June 30, 2022, the Supreme Court issued its ruling in West Virginia v. Environmental Protection Agency, a case concerning the breadth of the Environmental Protection Agency’s authority under the Clean Power Plan—a regulation promulgated under the Obama administration to limit the carbon dioxide emissions of existing coal- and gas-fired power plants. No. 20-1530, 2022 WL 2347278 (2022). In a 6-3 decision, the Court held that Congress did not grant the EPA the authority to decarbonize the electricity-generating industry via “generation shifting,” an approach which would effectively replace coal-fired power plants with plants fueled by natural gas and replace fossil fuel-based electricity with renewable energy sources, such as solar installations or wind farms.

The Court’s ruling has stirred up quite the controversy, and has been characterized as a radical “political act poorly disguised as a legal opinion.” Indeed, according to Senate Majority Leader Chuck Schumer, the decision is an “extremist” ruling that “will cause more needless deaths” due to “pollution that will exacerbate the climate crisis.” Similarly, President Biden has deemed the ruling a “devastating decision that aims to take our country backwards” and which “sides with special interests that have waged a long-term campaign to strip away our right to breathe clean air.”

Notwithstanding the pervasive media forecasting of doom and gloom, I am not convinced that West Virginia v. EPA spells the demise of the global climate, nor do I believe that the decision was an attempt by the Court to breach separation-of-powers principles by “substitut[ing] its own ideas about policymaking for Congress’s,” as Justice Kagan argues in the dissent. Quite the contrary. In my mind, the Court’s decision to deny an executive agency the self-proclaimed authority to transform the nation’s electrical power supply via pen-and-phone regulation, absent clear congressional authorization for such power, simply upheld and reaffirmed some of the most basic precepts of our federal constitutional structure—including, particularly, the Constitution’s separation of powers.

To start, it is worth noting that the Court did not strike down the Clean Air Act, a law enacted by Congress over fifty years ago, which authorizes the EPA to regulate power plants by setting a “standard of performance” for their emissions of certain pollutants. The Court’s holding also doesn’t concern or affect the vast majority of the EPA’s environmental regulatory powers. As my colleague John Vecchione and I discussed on The Bill Walton Show last week, the focus of the Court’s concern in West Virginia v. EPA was the Clean Power Plan (CPP), and, particularly, the CPP’s interpretation of a single provision of the Clean Air Act. According to the CPP, section 111(d) of the Clean Air Act grants the EPA broad authority to not only decarbonize the nation’s power industry, but also to determine the specifics of implementing such a policy—a determination that would typically be left to the states under the statute.

Finding little basis for the EPA’s “newly discovered” authority in the text of the Clean Air Act, itself, the Court rejected the EPA’s interpretation and concluded that Congress could not reasonably have been understood to have granted the agency such significant and far-reaching power. As Justice Gorsuch explained in his concurring opinion, the Court’s ruling has no bearing on whether “the policy the agency seeks to pursue is unwise or should not be pursued.” Rather, “it is only to say that the agency seeks to resolve for itself the sort of question normally reserved for Congress.” In this case, the power claimed by the EPA would enable it to impact one of the largest power sectors in the U.S. economy, potentially ceasing the operations of coal and gas-fired power plants, eliminating thousands of jobs, and aggressively transforming the electricity sector through a “transition to zero-carbon renewable energy sources.” The Court concluded that clear evidence was required to show that the people’s representatives in Congress had actually delegated authority of the breadth that the EPA claimed. The Court found none. Indeed, as Justice Gorsuch explains, the EPA “cites no specific statutory authority allowing it to transform the Nation’s electrical power supply … Instead, the agency relies on a rarely invoked statutory provision that was passed with little debate and has been characterized as an ‘obscure, never-used section of the law.’” Put another way: agencies may not seek to hide “elephants in mouseholes.”

This is where the “major questions doctrine” comes in, which the Court invoked as the basis for its ruling. Although the doctrine had not previously appeared in any majority opinion, Chief Justice Roberts, writing for the majority, explains that the doctrine emerged as a result of “an identifiable body of law that has developed over a series of significant cases all addressing a particular and recurring problem: agencies asserting highly consequential power beyond what Congress could reasonably be understood to have granted.”

Justice Kagan took issue with the majority’s approach, describing the major questions doctrine as the Court’s convenient “get-out-of-text-free card” for use when adhering to textualism doesn’t suit it. In the dissent, she argues that Congress should be permitted to delegate power to agencies “within extremely broad limits” and that Congress, rather than the courts, knows best “what mix of legislative and administrative action conduces to good policy.”

Certainly, Congress may delegate certain tasks and duties to executive agencies. And it is also true that determinations on policymaking are best suited to the legislature. However, as Justice Kagan points out, “[t]he stakes here are high.” The Court in West Virginia v. EPA was not ruling on Congress’s climate policy or on any authority that Congress expressly delegated to the EPA. The majority is not, as Kagan argues, appointing itself as “the decisionmaker on climate policy” and defying the Constitution’s separation-of-powers principles. On the contrary, the Court’s ruling maintains the separation of powers by preventing an executive agency from claiming for itself immense policymaking authority that would impact both economic and political spheres of the nation—and entirely absent clear authorization from Congress. The Court is not making climate policy; it is preventing the EPA from effectively authorizing itself to take the lead on major economic and energy-related policy decisions, including deciding the future of coal and gas-fired power plants and how Americans will get their energy.

Tellingly, as the majority points out, the EPA, itself, repealed the CPP in 2016 and determined that the Clean Air Act did not grant it the authority to regulate the energy sector at the far-reaching magnitude at issue in this case. The EPA concluded that its authority under the Clean Air Act is limited to on-site measures (such as physical and technological improvements to particular power plants). Indeed, according to the EPA an alternative reading that would grant it broader authority, including the ability to implement generation shifting, would violate none other than the major questions doctrine.

Ultimately, the Court concluded that there could be no elephant hiding in a mousehole. It maintained the Constitution’s separation of powers scheme, prevented an executive agency from exceeding its constitutional bounds, and, perhaps, it will encourage Congress to write clearer laws – or, at the very least, clearer laws that implicate major questions. I don’t view this as a radical political play. I view this as the Court doing its job.