A Backlash Against the Education Department’s Anti-Charter School Agenda 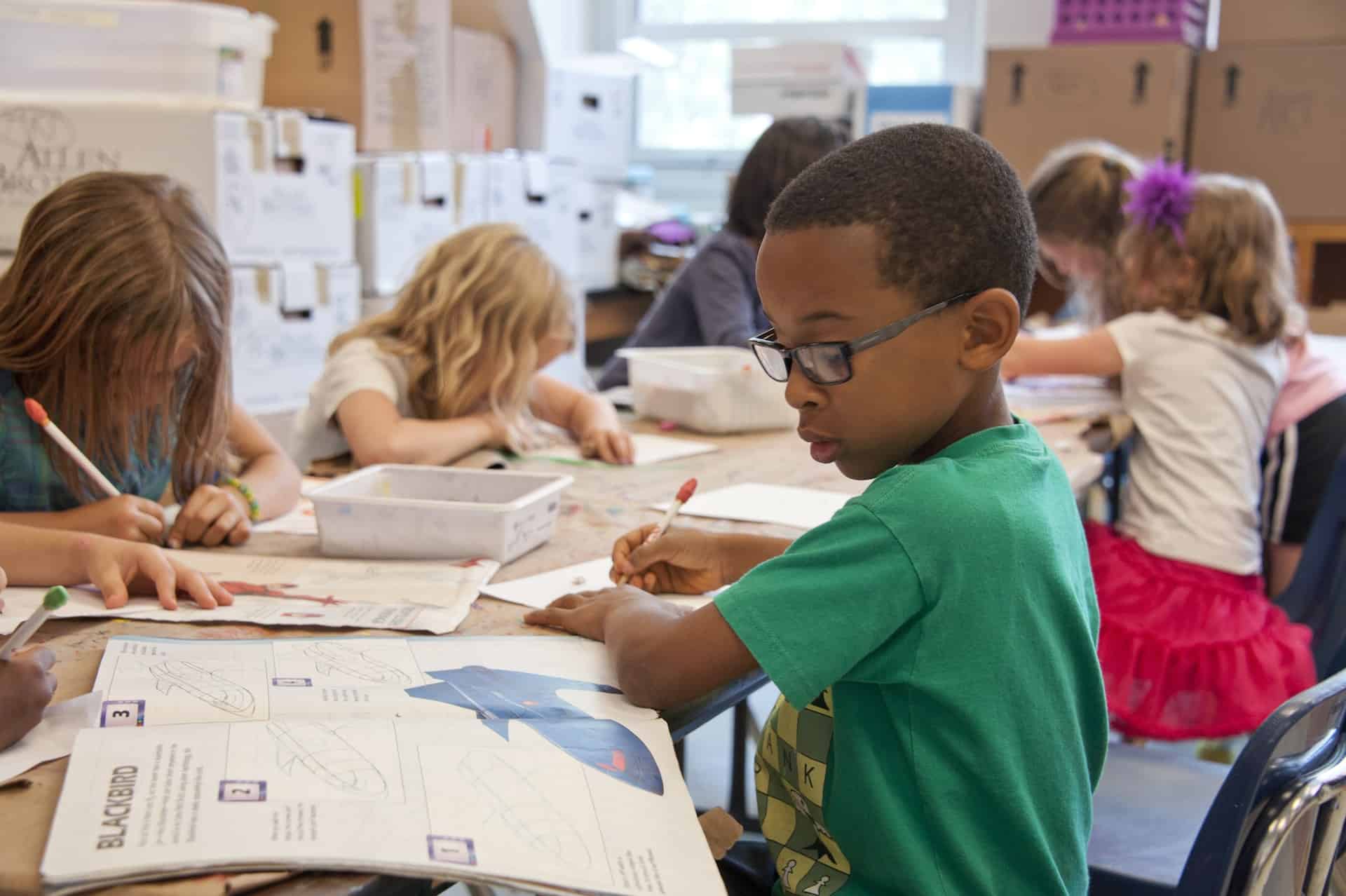 For decades, millions of American families have been dissatisfied with their local public schools, and the political parties have diverged in their approach to this problem. Democrats have generally supported providing more resources to public schools, while Republicans have favored giving families alternatives, such as vouchers to help pay private school tuition. In the 1990s, under President Clinton, one centrist idea garnered support from both sides of the political spectrum: charter schools. Charter schools are publicly funded and do not charge tuition, but they are generally governed by parent-run boards, rather than district superintendents. A charter school board is elected by parents of enrolled students. This board can hire a principal who comports with the parents’ educational philosophy (which often involves greater academic rigor than a traditional public school), and the principal can hire non-union teachers. Any parent can opt his or her child into a local charter school if there is enough space.

Another rule would require each charter school to submit demographic data “to examine the effect they would have on neighboring district-run schools, and demonstrate that they would not exacerbate segregation.” In the proposed provision, the Secretary would consider whether a charter school might “increase racial or socio-economic segregation or isolation in the schools from which the students are, or would be, drawn to attend the charter school.” The Department may be concerned about charter schools disproportionately benefiting White students. But such schools are in the minority. According to the New York Times, charter schools serve 3.6 million students, “69 percent of them students of color and two-thirds from low-income households.” An anti-segregation rule would perversely discourage funding for charter schools which “serve disproportionately high numbers of low-income Black and Hispanic families,” as pointed out by Will Marshall, president of the Progressive Policy Institute. Those charter schools are badly needed since the regular public schools in low-income areas tend to perform worse than those in higher-income areas.

Indeed, it may be unconstitutional for the federal government to grant or deny funding to charter schools based on their effect on racial balance. In Parents Involved in Community Schools v. Seattle School Dist. No. 1 (2007), the Supreme Court ruled that school districts cannot use race as a criterion for assigning students to public schools, even if the goal is to combat de facto segregation. Chief Justice Roberts wrote, “Accepting racial balancing as a compelling state interest would justify the imposition of racial proportionality throughout American society, contrary to our repeated recognition that ‘[a]t the heart of the Constitution’s guarantee of equal protection lies the simple command that the Government must treat citizens as individuals, not as simply components of a racial, religious, sexual, or national class.’” While the Department here is not proposing to discriminate against individuals based on their race as in Parents Involved, it is certainly threatening to deny funding to charter schools based on the racial outcomes they produce. This, too, is legally suspect: the Supreme Court ruled in Ricci v. DeStefano (2009) that a fire department could not invalidate an otherwise fair promotion test which happened to produce a racially unbalanced outcome.

Furthermore, there are likely ulterior motives behind the proposed rules. As Jason L. Riley of the Wall Street Journal wrote, “If these rules weren’t dictated to Education Department officials by the American Federation of Teachers, they might as well have been.” Much of the impetus to place restrictions on charter schools is driven not by concerns about education, but rather by a desire to give the teachers’ unions—a strong Democratic constituency—a monopoly on the teaching profession.

Fortunately, a bipartisan backlash emerged to the proposals. “A #backoff hashtag on the topic has gained traction on Twitter, and by the Monday deadline more than 28,000 public comments were submitted to the Department of Education,” wrote the Wall Street Journal Editorial Board.

In addition to being unwise and ill-motivated, the proposed guidelines are an administrative attempt to defy the will of Congress. As six Republican Senators wrote in a stern letter to Education Secretary Miguel Cardona, “Congress, after determining these proposals were bad policy, intentionally excluded them from the FY 2022 appropriations package,” yet the Department released the proposal “immediately after” Congress approved that package. This is a clear example of how the administrative state tries to favor special interests (e.g., teachers’ unions) over ordinary voters who act through their elected representatives.

Ultimately, the Department of Education revised its guidelines slightly in response to the backlash. They backed down from its requirement that the regular public schools be over-enrolled. Instead, a new charter school will be allowed to show other evidence (such as waiting lists) that there is enough demand for it. The anti-segregation provision has also ostensibly been softened; a school will no longer be denied funding simply because it is in a homogeneous area, though the school must still describe “why it is unlikely to establish and maintain a racially and socio-economically diverse student body” and “how the anticipated racial and socio-economic makeup of the student body would promote the purposes of the [Charter Schools Program]”. Still, these priorities give the Department ample leeway to deny funding to charter schools and are open to bureaucratic abuse. While the backlash against the Administration’s new charter school guidelines has made some headway, those who are concerned about education policy, the excessive clout of teachers’ unions, and administrative overreach should continue to closely follow federal policy on charter schools.