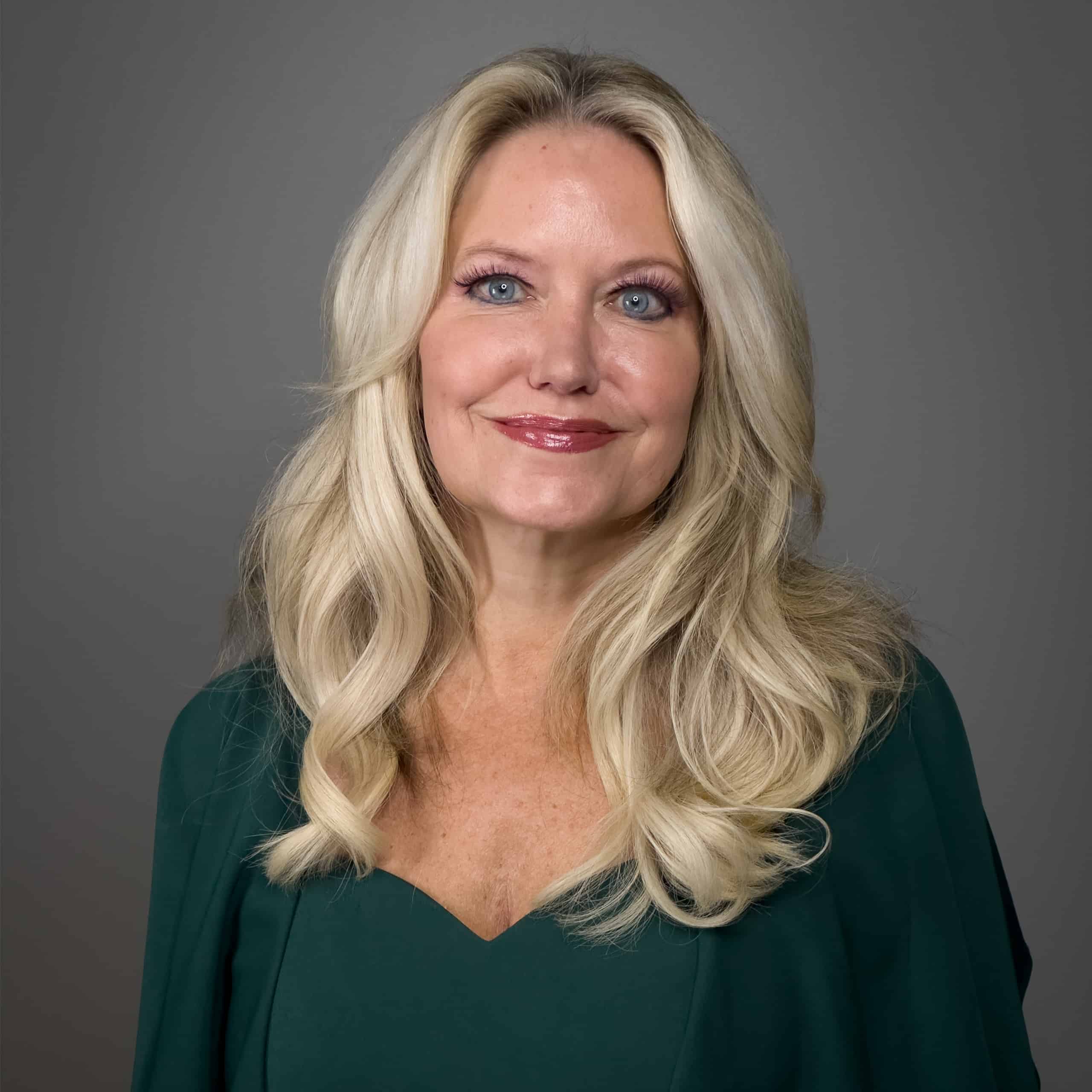 Holly is the Director of Development for the New Civil Liberties Alliance. She brings 20 years of experience creating fundraising and communication programs for over 150 non-profits, corporations, associations, and political campaigns. Holly’s experience ranges from opening a fundraising consulting business in 2010, to serving as Associate Managing Partner for J.C. Watts Companies, to creating fundraising solutions for clients as Senior Vice President at DDC Advocacy.

She moved to Washington, D.C. from North Carolina to begin her career as a Press Secretary on Capitol Hill. She earned her B.A. from Campbell University and attended graduate school at Regent University.

Holly is an experienced fundraiser and has provided interviews and background information for Bloomberg TV, Fox News, National Journal, Bloomberg News, Politico, Washington Post, Washington Times, Roll Call, and The Hill, as well as participated in various radio interviews. She has been a featured speaker for the Public Affairs Council, the National Apartment Association, the National Corn Growers Association, and the American Marketing Association.

She has also appeared in a fishing reality show on Animal Planet and a home show on the DIY Network. In her spare time, Holly is learning how to paint and enjoys spending time with her three children.