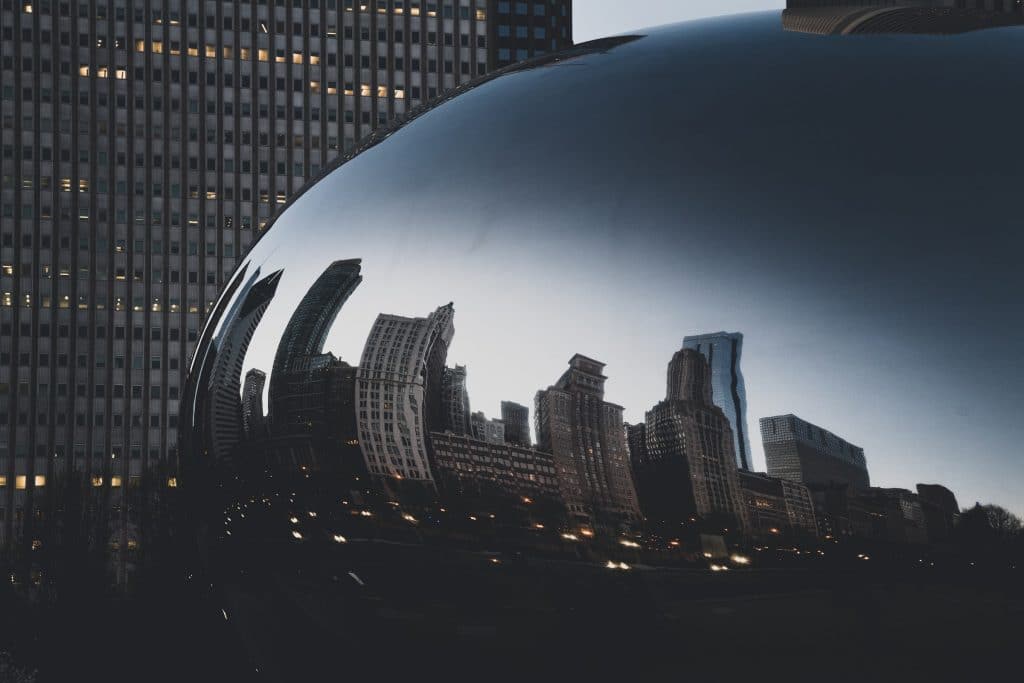 It’s axiomatic that in time of crisis, government tends to grow. We applaud people who respond to a crisis by helping those affected and taking actions to prevent further harm. But for some, the inclination to “do something” in response to a crisis takes the shape of a plan that cedes more power to the government—either by spending more money, adding new programs, or creating a new agency. It’s what’s known as the “ratchet effect”—popularized by Dr. Robert Higgs, author of Crisis and the Leviathan and Against Leviathan—government grows during a crisis and recedes after the crisis is over, but it does not return to the pre-crisis level of involvement in our lives.

The creation of a new federal agency during a crisis is perhaps one of the quintessential examples of the ratchet effect, and frequently among the most enduring legacies after a crisis. Examples of the ratchet effect over the last twenty years are obvious. A month after the horrific events of 9/11, two senators proposed a new agency, the Department of Homeland Security. Senator Elizabeth Warren came up with the idea for a consumer-protection agency in 2007 while she was still a professor at Harvard Law School—before the financial crisis and recession started. The Consumer Financial Protection Bureau was born a few years later. Unfortunately, there never seems to be a shortage of opportunities for Rahm Emanuel to repeat his “never allow a good crisis to go to waste” catchphrase.

It’s unsurprising then that the New York Times would run an article entitled “Does a Dept. of Pandemics Sound Odd? Homeland Security Once Did, Too” during a time when most Americans have dramatically changed their everyday routines in an effort to slow the spread of Covid-19. What is surprising is that the article does not quote a single politician or policymaker who is calling for the creation of a new agency. While Senator Collins reportedly “think[s] some structural changes would come out of this,” and that we “need some sort of coordinating structure,” it’s premature to start planning for a new Department of Pandemics.

We should be skeptical of cries to hasten the creation of a new agency to address the coronavirus and potential pandemics like it in the future. For one, the establishment of new federal agencies in response to crises have often come at a cost to our civil liberties. The threats to civil liberties posed by the Department of Homeland Security have been well chronicled since the creation of that agency, and a former DHS employee has called for the agency to be dismantled and to divide its responsibilities more effectively. With regard to the Consumer Financial Protection Bureau, one need not look further than NCLA’s own work to defend the due process rights of our client, Crystal Moroney. Whether it’s mission creep or an agency structure that violates fundamental separation of powers principles that protect individual liberty, defenders of civil liberties must be extra vigilant if proposals for a new agency to confront pandemics pick up steam.

It’s already well-known that federal regulators and their policies were responsible for delays in ramping up coronavirus testing. Why would we want to add more bureaucratic barriers to a future pandemic response, when some of the most helpful actions the FDA, CDC, and other regulators have taken since the spread of Covid-19 has been to relax regulations? As Veronique De Rugy submits, “a better alternative is to continue the deregulatory trend that is helping combat this pandemic.” My colleagues have also documented recent examples of deregulation easing some of problems exacerbated by Covid-19. But as we move past stay-at-home orders, new proposals for decreasing the risk from pandemics, such as contact tracing, present challenging privacy issues in exchange for a potential increase in the freedom of movement. And if past is a prologue, the New York Times will not be the last to echo calls for a Department of Pandemics. During times of crises like these, NCLA remains committed to defending civil liberties against encroachments by the administrative state.