How Big is Big Government? Reasons Every American Should Care About the Administrative State 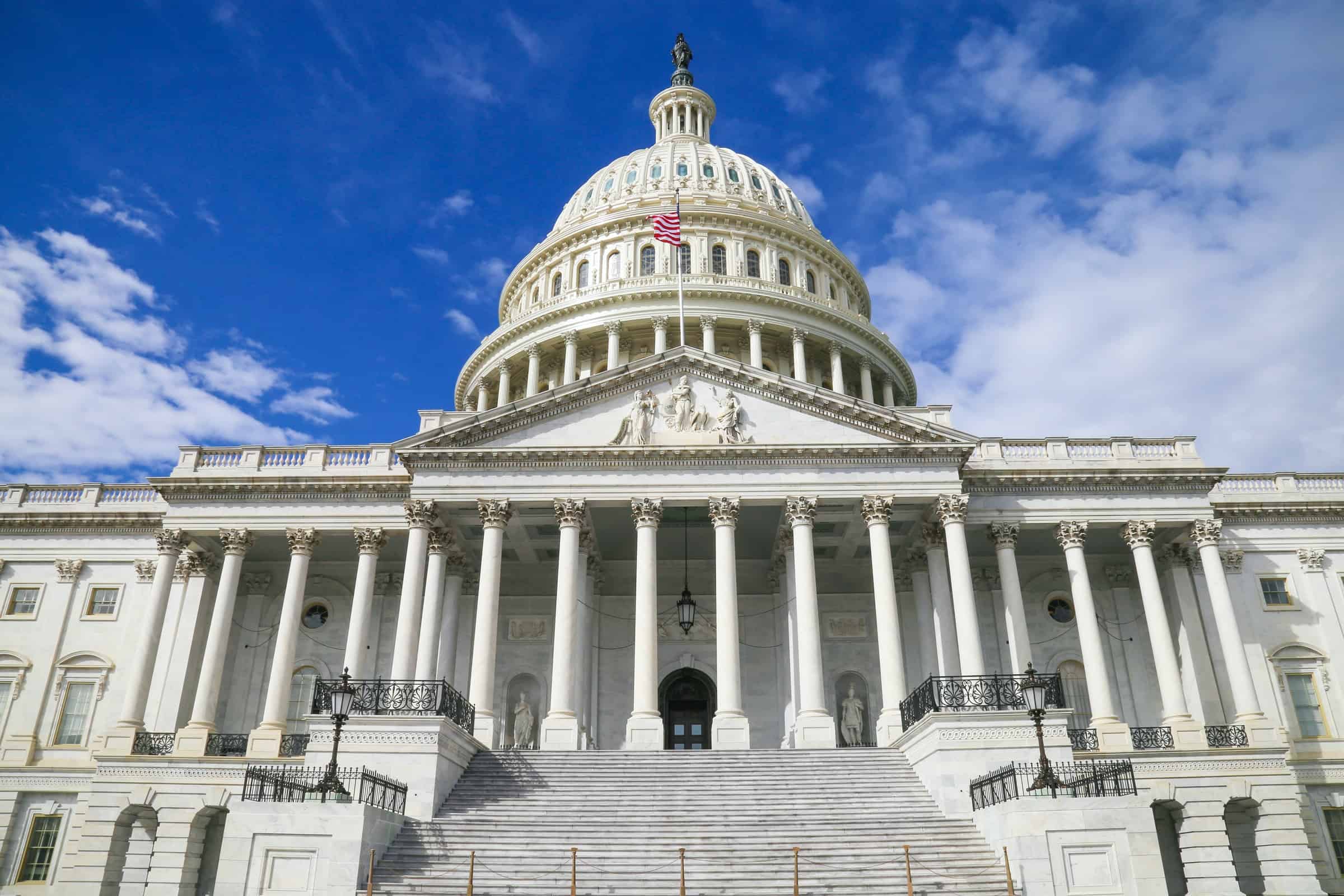 Every freshman law and policy aficionado who has spent any amount of time in the ring has almost certainly encountered lively talk about the Administrative State and its vast consequences for our nation. On one hand, there are those who defend the administrative state on account of its constitutional legitimacy, necessity, or—perhaps—out of resignation to the view that reeling back big government is simply never going to happen. On the other are those who, among other critiques, attack the Administrative State for its blatant violation of constitutional norms (representative government, separation of powers, due process, access to the courts and unbiased adjudication), its corresponding threat to civil liberties, and its very real and life-altering effects on the American public [1]. The debate is a historic one, dating back more than a century and inspiring recurrent academic skirmishes that show no sign of waning—not to suggest that they should.

But this post isn’t for the aspiring or seasoned policy wonk. It’s for the average American who hasn’t spent much time opining on the current state of modern government, and who would rather spend his or her Friday afternoon thinking about something more enjoyable than all the bureaucrats who want to control their life. I get it, for those not particularly interested in the subject, the terms “Administrative State” and “administrative law” can have a yawn-inducing effect. (This author, as a rookie to the world of administrative law, has already experienced the glazed-over look of her peers upon learning that her interests include: “fighting with government agencies.”) The non-enthusiast may wonder: Why should I care about administrative law?  Isn’t this all just academic bickering between political opponents anyway? Well, take it from a green law clerk with a semester’s experience working alongside those who contend with government bureaucracies daily, who has acquired firsthand insight into commonplace agency abuse, and gained an earful of stories about those who have had their lives destroyed by unaccountable government actors: the subject of the Administrative State is anything but stagnant intellectual calisthenics.

If you’re among those looking for a reason to take an interest in administrative law and its corresponding regime, let me start with this: given its enormity, expansive reach, and the average person’s tenfold-higher statistical likelihood of facing its wrath [2], everyone—you, me, that guy who just rode by on an electric scooter, and his Uncle Phil—has reason to care about the Administrative State. Why? Because it cares about you. Let me explain.

For one, the Administrative State is enormous—unquantifiable, in fact.  And that’s no exaggeration because not even the bureaucracy charged with keeping track of this sort of information knows how many federal agencies currently exist. That seems problematic when considering that every year this nebulous, incalculable mass of agencies passes nearly as many “rules and regulations” (read: laws) as Congress has managed to enact in the last thirty.  Again, not joking. Perhaps this wouldn’t be so concerning if the regulations enacted dealt primarily with, say, providing guidelines to aid government officials in calculating appropriate tariffs for goods shipped on railroad lines (something, I’m guessing, you’re not extraordinarily worried about).  This, however, is not the case.  The expansive scope of these agency regulations—many of which come with criminal sanctions or life-ruining civil penalties (the number of which is also unquantifiable)—reach into some of the most minute details of the average American’s daily existence.

Maybe you weren’t aware, for example, that you could face federal prosecution for making a joke on Twitter, could lose your two-hundred thousand dollar tax refund because the IRS changed its rules on you, or get black-listed from your vocational calling by a state agency who decided to take a disgruntled teenager’s word as conclusive evidence of your wrongdoing. But as NCLA knows all too well, you can.  And such stories of outlandish government action against well-meaning and unsuspecting members of the public are more common than you might think given the sheer quantity of regulatory output of this monstrosity. Don’t forget, statistically, the odds that the average American will get dragged into an administrative proceeding (an unpleasant event—just ask NCLA’s clients, Crystal Moroney or Christopher Gibson) at some point in her life is ten times higher than her likelihood of facing a regular lawsuit. Ten times!  But if these statistics alone aren’t enough motivation to care about the Administrative State, there’s more.

Not only is it fairly likely that you, at some point in your life, will run into a federal enforcement action after accidentally violating one of these absurd rules. But, when you do, you’ll also likely be prosecuted, and then tried, by the very same agency. (Wait, isn’t Separation of Powers a pillar of American government? Apparently not in the twilight zone of the Administrative State.) Compounding the problem, the bureaucrats in charge are appointed, not elected. So, under the current system, one of the only meaningful ways to do anything about all these rules and absurd enforcement actions is to convince the President to fire the bad bureaucrats and pick better ones (that is, unless the problematic bureaucrat is one of those that even the President can’t touch) or to sue the agency in a traditional court of law (which, because of exhaustive remedy requirements, might take ten years).

Big government in America is exactly that: big, unaccountable, ever-expanding, with a high likelihood of making an appearance in an enforcement action near you. All this holds profound impact, both present and potential, for the life of every American—you, me, and Uncle Phil alike.